“Twenty years from now you will be more disappointed by the things that you didn’t do than by the ones you did do. So throw off the bowlines. Sail away from the safe harbour. Catch the trade winds in your sails.

“Far better is it to dare mighty things, to win glorious triumphs, even though checkered by failure… than to rank with those poor spirits who neither enjoy nor suffer much, because they live in a gray twilight that knows not victory nor defeat.”

My name is Ian Carey, I live in Stubbington, Hampshire and I am 58 years old.   I have been married to my wife Sarah for almost 35 years and we have a 28 year old son called Ben.

I lived in Chippenham, Wiltshire until 1988 when my career moved me down to Hampshire, but I still have parents and many friends living in the Wiltshire area.

In my teenage years my hobbies were cycling and swimming and although I really enjoyed both, neither of them ever became major competitive sports for me.  As my career and family life flourished both sports took a back seat and my bike was relegated to the garage where it gathered much dust.

My father also did a lot of cycling and in 1981, to celebrate his 50th birthday, he cycled from Land’s End to John O’Groats.   Not to be outdone, and with my 40th birthday pending, in 1997 I bought myself a new bike and with very little training cycled 900 miles in 10 days from John O’Groats to Land’s End.   I raised £600 for ‘The Winged Fellowship’ charity (now Revitalise), who were based in Netley and for whom Sarah worked for at the time.

As I crested the final few hills in Cornwall I realised that my general fitness was not quite as bad as I had imagined and that my will power and determination were both very strong and I began to think about what to do next. The thought of undertaking a USA ‘coast to coast’ ride became a dream but sadly, upon returning home, the dream fizzled out and the bike got put back in the garage where it remained for nearly 20 years!

In October 2013, I lost my mother-in-law to cancer and in the latter weeks of her life she was lovingly cared for by both Sarah and the nurses of Dorothy House, a respite charity based just outside of Bath in Somerset.   The loss of a close family member brought home to me that life is all too short and the American dream flickered once again.
The real kicker occurred in late June 2014 when I received an invitation to attend for my company medical.   I don’t like Doctors, Dentists and white coat people at the best of times, nothing personal of course, but I do find the overall experience somewhat stressful.   That coupled with the fact that I had done very little exercise since 1997, was overweight and generally unfit sent me to the garage to unearth my now somewhat sad looking old bike.
The first ride was painful and proved just what poor shape I was in and I returned home after just 3 miles, puffing and blowing.  Nevertheless, that first ride took me back to my teenage days and reminded me of the joy and pleasure I used to get out of cycling.  Over the next few weeks I persevered and the short 3-5 mile rides became 5-10 miles, followed by 15-20 miles.   In the next couple of days I will hit the 5,000 mile milestone which is something I never though I would ever achieve.
In June 2015, with 2,500 miles under my belt, and with the full support and encouragement of Sarah and Ben the American dream became a reality when I signed up with CrossRoads Cycling Adventures to complete their 2016 coast to coast challenge.
I am now in full training and am looking forward to May 8th 2016 when I will start my journey with a commemorative wheel dipping ceremony in the Pacific Ocean, California.   Seven weeks and 3,500 miles later, having climbed nearly 100,000’, crossed over the Continental Divide, and passed through 15 State lines, I will partake in a second wheel dipping celebration, this time in the Atlantic Ocean, Massachusetts.
I could not have contemplated this challenge without the love and support of my wife and son, nor would it seem right to consider doing it without raising funds for a good cause.   I have therefore chosen Dorothy House and Naomi House & Jacksplace as the two charities whom I will support.
Dorothy House provided care and support for Dolly during the final few weeks of her life and I always vowed that one day I would do something special to thank them for their kindness.
Although Dolly was 82 when she died, at the other end of life there are children and young adults with life threatening illnesses and I would also like to ride for them.   Therefore, Naomi House will be my second charity and I hope I can do something for each charity to support the wonderful work they both do.   Knowing that each mile on my journey will be raising much needed funds will drive me on and will serve as a reminder that the pain I will no doubt experience at some stage will be nothing compared to the emotional pain of losing a loved one no matter what age.

I hope you will come on this journey with me and I will be sharing my experience by updating my blog on a regular basis.   You can also support my chosen charities by making a donation here.

I am not underestimating the magnitude of this challenge but I am quietly confident and am looking forward to the end of June when Sarah and Ben will fly into America to join me for what I know will be an emotional experience as we roll into Boston and I see the welcoming sight of the Atlantic Ocean.

“You are never too old to set another goal or to dream a new dream.”

“Happy are those who dream dreams and are ready to pay the price to make them come true.” 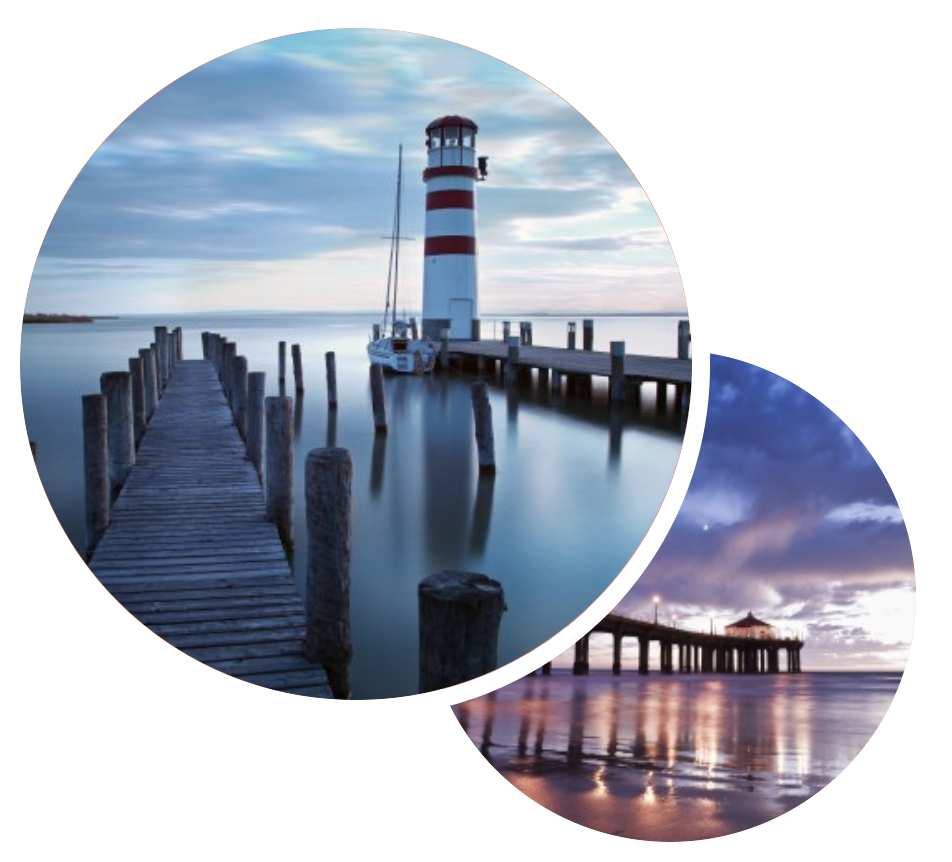