Yet another long day in the saddle today, lots of hills and a headwind to contend with most of the day.  Nevertheless it was a good day, very enjoyable and above all immensely satisfying as we rolled into the hotel.

It was sad to have to say goodbye to Carol from Crossroads who was leaving us today to return to her new home in Oregon that she literally moved into a few days before joining the support staff for this years tour. I have much enjoyed Carols company, she is a very calm woman who inspires confidence and does a wonderful SAG – she will be sorely missed by all of us. 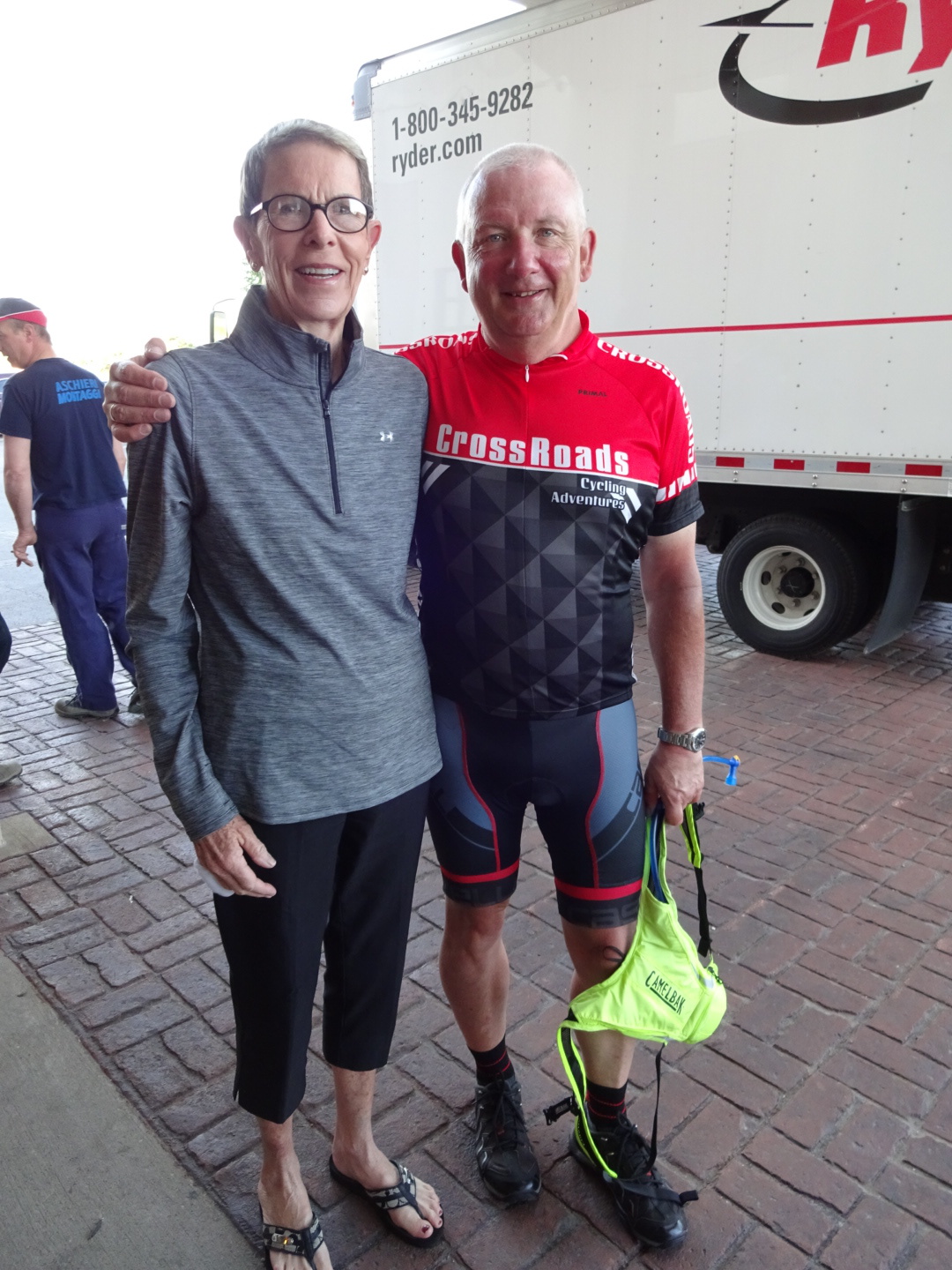 We left St Joseph at 07:15 and after a short downhill section out of town we were into the rollers that would feature throughout the entire day.  I had all intentions of taking it easy today but as sometimes happens first thing in the mornings, by legs overrule by brain and after a couple of miles warm up it was pedal to the metal time again.   I normally hate riding hills, I suppose that is something to do with living on the south coast of England where the terrain is flat, but over the past couple of weeks my body has adjusted to the hills and this morning was no exception.  At mile 12.3 I passed the 07:00 starters and headed on towards the SAG at mile 31.4.  The road continued to roll with some short sharp inclines that on occasions had me seeking my granny gear but I made good progress and found Mack from Crossroads parked up on the outskirts of Maysville.

Maysville is a very small community and each year it welcomes Crossroads riders into its community with open arms – this year was no exception.  We formed up two by two behind Tracy driving the forward support vehicle and Mack at the rear and headed into town, horns tooting, riders cheering and the local towns folk standing at the roadside clapping – it was one of those magical moments that will stay with me for a very long time.   We pulled up in town and the locals fed us as they have been doing so for the past 20 years.  We chatted with them for a good hour, sharing our experiences and enjoying their hospitality.  I would have liked to have stayed all day but we had another 50+ miles to ride so bade our farewells and rode out of town. 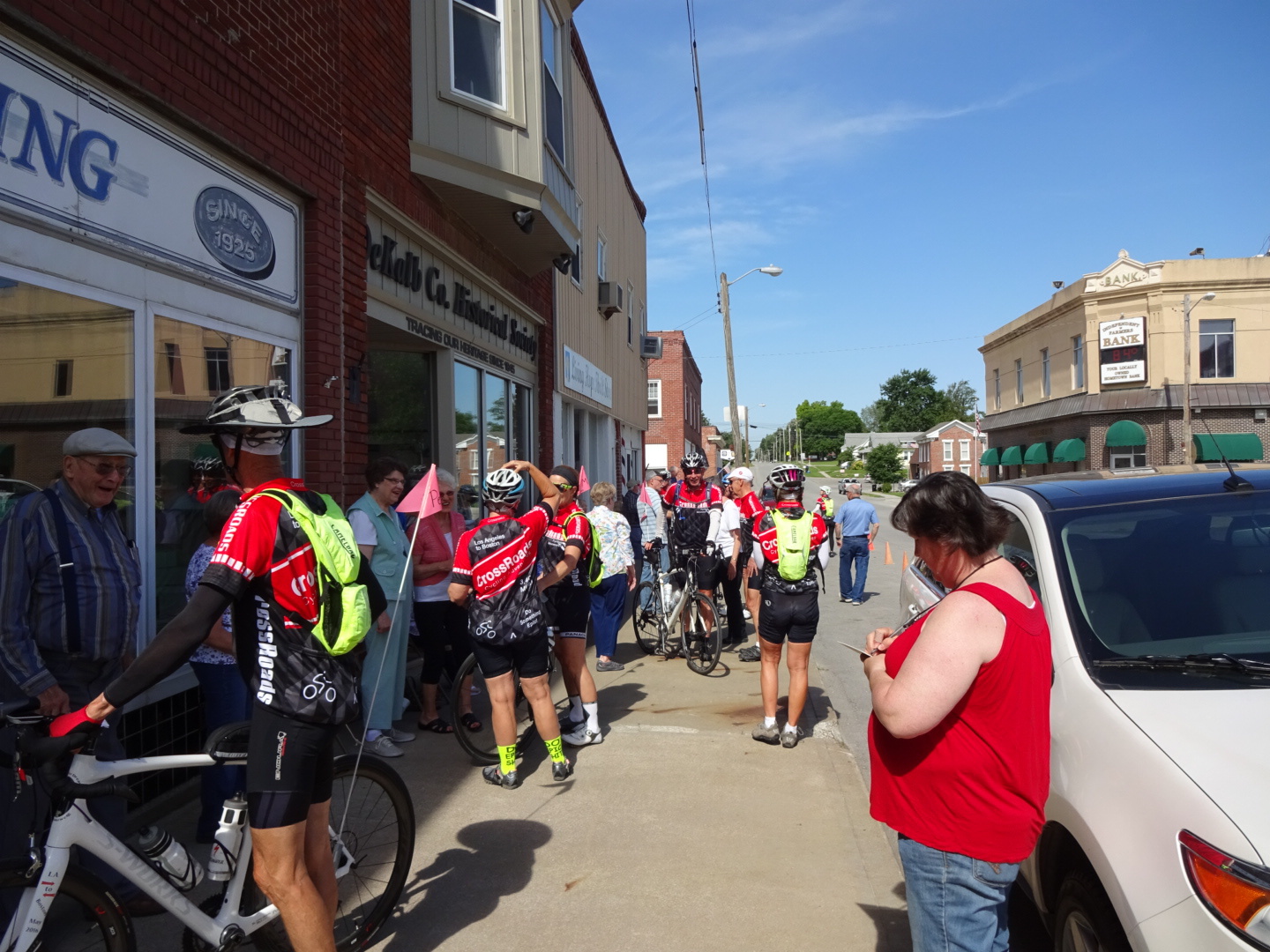 The rollers continued and at around mile 45 I met up with Barbs and Lois and rode a few miles with them, sharing the workload with them as we now had a strong headwind to contend with.  The three of us were joined by Chris and Mary Clare and for a few miles had a good line going at a reasonable pace.  That was until Barbs and I decided to take off for some unknown reason and hit the gas pedal again.  There was no explanation for it and certainly no need to do it but sometimes these things just happen and you look back later and say to yourself ‘why’?  We hammered along for the best part of 10 miles, testing one another and sharing the workload until we reached a point and looked at one another and said enough is enough.  We then rode the remaining few miles to the seconds SAG at mile 70.0 at a much more sedate pace.

Leaving the SAG with Lois we then hit some really tough rollers with the inclines reaching 12% in places.  They were short and sharp but nevertheless very testing at the end of a long and tiring day. Lois, Chris and I rolled into Chillicothe, very tired but rewarded our efforts with banana milk shakes at the Dairy Queen in Chillicothe. 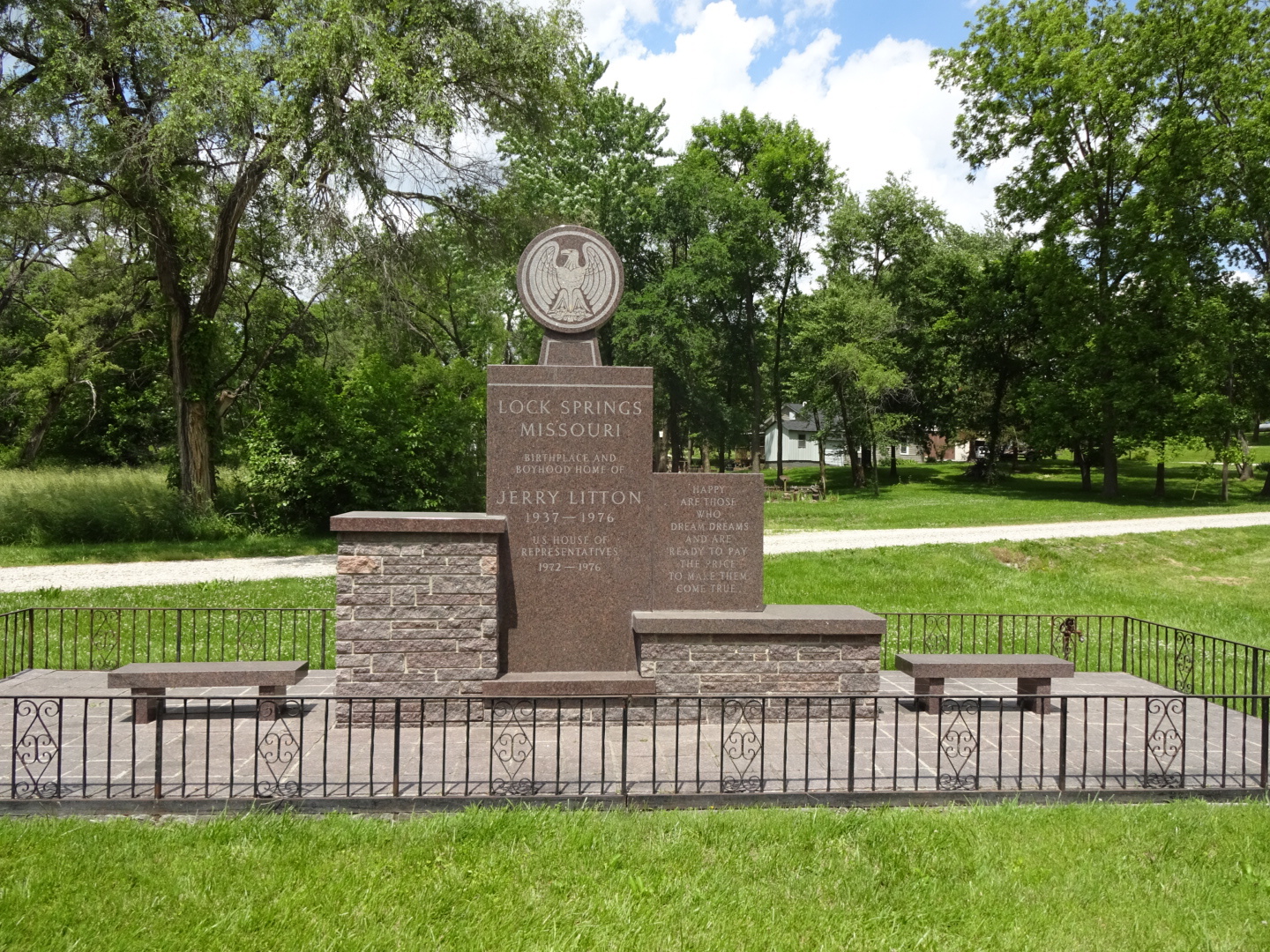 Dinner tonight was at Applebee’s and for the first time on tour my legs are feeling a little tired and achy!