Woke this morning to a cloudy sky and it looked like there was the possibility of rain in the air although it never did all day. The road out of Redondo Beach and the out suburbs of Los Angeles was a little torturous but we got there in the end and arrived at Long Beach where the old Queen Mary is now a floating hotel/restaurant. The sad thing is that I remember going on a boat trip from Southampton when both the Queen Mary and Queen Elizabeth were in dock and they looked mighty ocean going liners then. Now, compared with the modern liners the Queen Mary looks quite small.

At this point, the small group of riders I was with decided to find a coffee shop but with the skies darkening I decided to carry on and try to get a few more miles in before it might rain. The route continued along a beach cycle pathway for several miles and it was quite stunning just how big the beaches are here. Eventually I returned to normal roads and at about mile 26 came across little Dave who had had a flat. As we struggled to inflate the tube a car pulled up and a bloke jumped out and asked if we could do with a proper track pump which soon had us back on the road again.

Steph had joined us and he three of us cycled for several miles together, again along beach cycle ways before we finally reached Newport Beach. We found a nice restaurant on the sea front and settled in for a nice brunch/lunch. However, as I was parking my bike up I heard a cracking noise coming from the saddle area and on closer inspection found that one of the saddle rails had sheared in half. The thought of the saddle disintegrating meant that I had to find a bike shop that sold new saddles quite hastily.  Steph came to the rescue and found one literally 5 minutes down the road and after lunch we headed straight there. It was a brilliant Trek dealership and in 20 minutes I had had a new saddle fitted and was ready to roll again.

The final half of the ride was more hilly than the first half and Steph and I rode together for much of the way to the hotel. We did stop 6 miles short when we came across a Sports Bar and grabbed some liquid refreshments.

Tonight was a special evening because I met up with Jim and Kevin, two riders who I rode across the country with in 2016. We had a nice meal in a Mexican restaurant in San Clemente and spent a nice couple of hours chatting about our memories of XC16. It is quite amazing how nearly three and a half years on we can still vividly remember the finer details of our ride together in 2016. Tomorrow I am very much looking forward to riding with Jim and Kevin again as we make our final journey to the Mexican border. 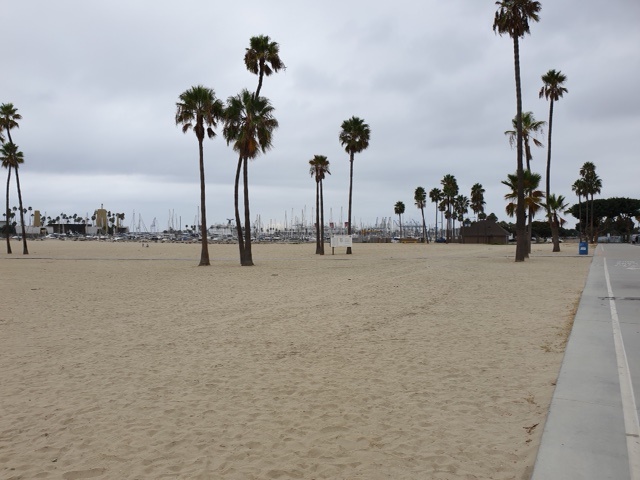 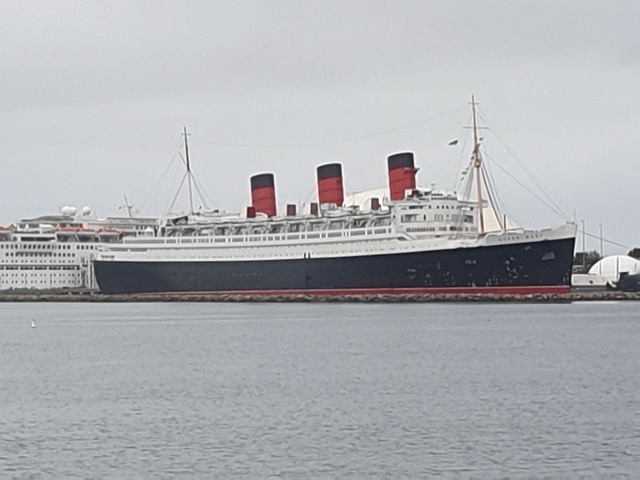